King of the Road #2: The Power of Kindness

Tour can be a battle. It can tear you down and beat you up. But just when you think you’ve had enough, when you think that you are completely lost in this world and cannot endure any more the universe sends you a sign and your faith is restored. I have been doing this for a long time now; I’ve been all over the country, coast to coast, to nearly every state, and every time I go out I am reassured by our humanity. The kindness and generosity by which I am shown by complete strangers is incredible. I’ve often thought about why this is. Am I just a lucky guy and happen to stumble upon the kindest people on the planet? I doubt it. Perhaps I am an amazing performer and simply bring out the best in people? Not very likely. I believe it’s the effect that music has on people.

It was fall; my favorite season to tour. The band had played with me down the east coast for three weeks and then went back home, so I was on my own for the remainder of dates. The route I followed had brought me along the perimeter of the country for about a month, living and sleeping out of my van, playing shows nearly every night, slowly making my way back east.

It was a weekday in Cleveland, OH at a venue adjacent to the baseball stadium where the Indians play. After parking the van, I stood in the street looking up at the massive stadium in amazement. It felt comforting to be there at the ballfield. It reminded me of my past and the role baseball had played in my upbringing. During my teenage years I had played ball quite competitively and I’d say was responsible for teaching me many of the most valuable lessons I’ve learned in life. It was through the great game that I learned about self-discipline, sacrifice, how to function as a team and how practice was the key to achieving your goals. I may have learned about how to craft a killer riff from the likes of Black Sabbath and Led Zeppelin, or how to construct a well written song from Dylan, but it was the principles and values I learned through baseball that shaped how I operate my music career most and still carry them with me everyday.

As I loaded my gear into the venue a homeless man approached me.

“Hey pal, can you spare some change?”

Then he asked, “Why are you loading this stuff in there? Are you a musician?”

For the next 20 or 30 minutes we talked about music and the tour. I then cut our conversation short, and told him it was time for soundcheck and I had to go.

“Alright,” he said. “I’ll be there later for your show. You better be good.”

When show time rolled around there were probably 20 or so people up by the stage area ready for the music to start. Up at the front of the stage was a tip jar. Venues will do this as a way for musicians to make additional money on top of what they make from the venue and is usually an indicator that you will not be paid much from the bar. As I rolled through my set, about three songs in, I noticed the homeless guy from earlier had walked in. I must admit I was shocked to actually see him there. After watching from the back for a few songs, he made his way through the crowd to the front of the stage. Looking down at the ground, he stuck his hand in his pocket and pulled out a crumpled $5 bill and put it in the tip bucket and receded back into the crowd.

After I was done playing I looked for him everywhere but he was nowhere to be found. I was a bit choked up by the whole situation. Here was a guy who could barely afford the necessities of life and he, for whatever reason, felt compelled to give me the little money he had. I was truly touched. Time and time again I’m reminded how it’s the ones who have the least who are willing to give the most. Sure, $5 isn’t that much. Heck it’s hardly enough to buy a beer at the bar but I can tell you it was the most valuable $5 I ever made.

Music has this ability to plunge deep into the depths of our soul and reveal a love and beauty which we may not even know still exists in us. Joe Schmoe may be a total jerk at his miserable job at Smith’s Insurance Agency but when he gets to the bar and sees a band up there on stage playing music, he is transformed. All the day’s baggage and bullshit melts away and he is brought back to youth. He’s brought back to that time where he and his buddies on the block started a band, polished off a whole case of Pepsi in Johnny Derango’s parent’s basement, and wrote their first song by morning. Or perhaps it was that first time he fell in love – when he quit his job and moved cross-country to be with Jenny Francis because he was so madly in love with her that he thought he would die of grief if he couldn’t be next to her always. Whatever it may be, music has the capacity to tap into that sacred place in our hearts where we have felt the marrow of life the most. Those memories and feelings live inside our soul and music has the capacity to pry open the rusty gates and let them soar, if even for only 30 seconds.

Whoever that guy was who put that $5 in my tip jar, I want to say thanks man. Not sure where you are now or what you have gotten yourself into or if you are even still alive. I hope you are. Either way, on that day, in that small bar in Cleveland, you were the best of who we are. You showed me what I needed to see and taught me what I needed to be taught at a time when I desperately needed it. But for some reason, I am pretty sure you already knew that. 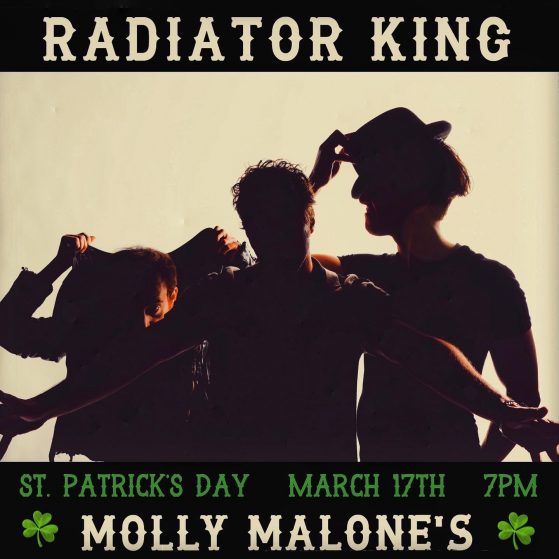 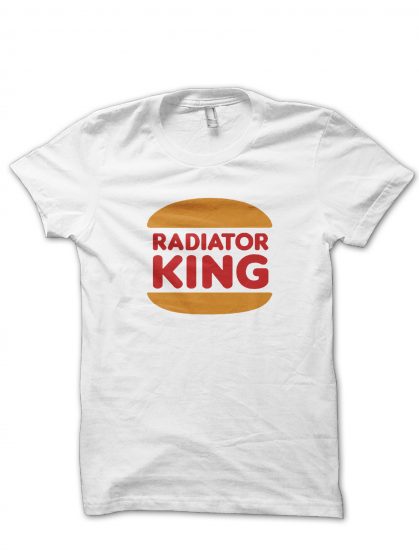